The web development realm is rapidly witnessing growth due to the efforts of web developers to enhance user experiences.

As user expectations are changing, there's need for these developers to build intuitive, fun and engaging digital applications. Furthermore, content should be accessible from any Internet-connected device in real-time. The good news is that most web developers are on the verge of adopting new frameworks and programming languages, collectively known as tech stacks, to make this happen.

Tech Stacks are a combination of both programming languages and software programs to develop a mobile or web app. They play a fundamental role in web development. Their basic categories include back-end and front-end tech stacks as explained below.

A back-end tech stack is a combination of programming languages and software programs working behind the scenes of an app.  Users don't get to interact with the back-end side of an app since it comprises of a server that relays information to the front-end. Back-end tech stacks such as the LAMP (Linux, Apache, MySQL and PHP) stack facilitate data access and user authentication on web applications. 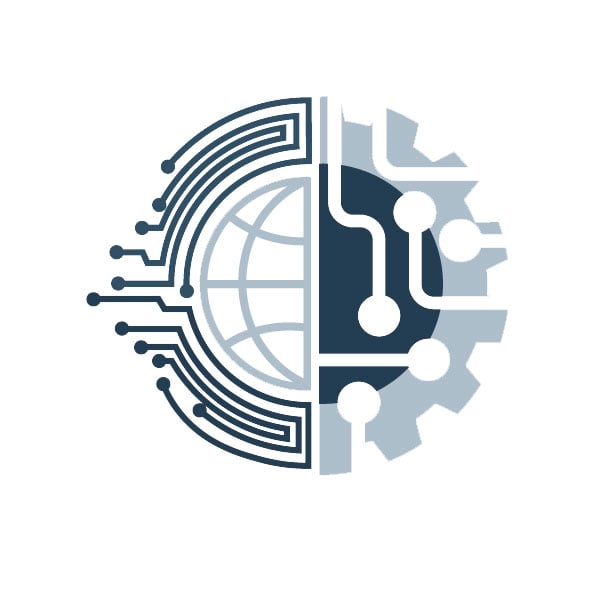 Since most web applications work to suit the needs of the users, it is crucial for web developers to keep tabs on the existing technologies that make their work more efficient. They can also build more apps using exciting developments such as web apps with push notifications and single-page websites. Explained below are other developments in web programming.

As bits of code scripted using CSS, HTML, and JavaScript, browser extensions go beyond modifying a web browser's functionality. They have the capability of changing the content or appearance of web pages and adding new features. Today, most browser extensions are compatible with several browsers. For instance, in Mozilla Firefox, the Web Extensions API is instrumental in building cross-browser extensions.

Mobile applications were ahead of web apps in terms of features since they supported push notifications. Web developers have also brought this feature to websites. Push notifications allow users to receive the latest updates on activities such as sports scores or traffic changes. It focuses on improving user engagement on websites without necessarily building a mobile app to act as a replacement for the website.

Single-page websites are continuing to gain popularity due to their simple and intuitive design. Its design includes a long webpage that relies on scrolling for navigation. The good thing about single-page websites is that they are less expensive to host and develop.

Web developers have something to smile about since static site generators provide them with the convenience of developing websites from ground level. The advantages of static websites include deployment ease and security. However, the future of static websites seems unclear since there is lack of supportive ratings.

Just like push notifications, the motion user interface feature was only available on mobile apps. When implemented on websites, it offers developers various options for crafting a stunning and highly functional website. It offers transitions and animations to make the user experience fun and interactive. 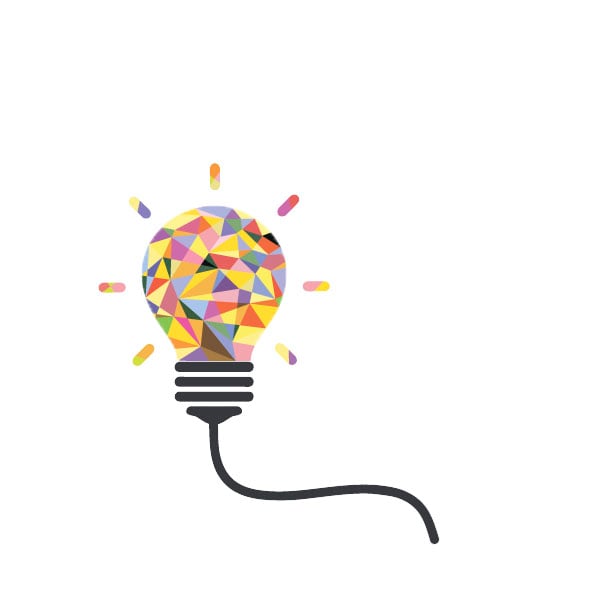 Web Technologies That are Likely to Grow in Future

There are high expectations regarding what the future holds for virtual reality in the realm of web development. Tech giants such as Microsoft, Google and Microsoft play a crucial role in developing APIs with VR. Renowned VR innovations include Facebook's The Oculus Rift, the Sony Project Hololens and Microsoft Hololens. The reason why VR will advance in web development in the future is that the available web VR technologies don't provide users with powerful experiences. In future, VR developers may work on improving them.

There are speculations that artificial intelligence will be instrumental in bringing users closer than ever before to websites. There's also a lot of research and advancements in the field of AI. As a decisive and advanced technology, AI focuses on adding the value to user experiences when used on web pages. Google is prominent for using AI technology to improvise users' search results and identify inaccurate articles.

Integration of ASP.NET with Angular JS

Since its first release, Angular JS ranks among the top JavaScript frameworks focusing on simplifying the testing and development of web apps. Through its MVC architecture, the JavaScript framework enabled developers to build responsive and dynamic intranet applications for the front-end web.

ASP NET, on the other hand, is a back-end or server-side framework that needs to work with a client-side framework like Angular JS for efficiency purposes. The framework supports two-way data binding, data models, and dependency injection. There's a lot to expect in the future regarding these two frameworks since Angular JS can provide client-side support to ASP.NET.

Progressive web apps are websites or web pages that users get to view as mobile apps. Though they run on web browsers, they aim at delivering the user experience derived from mobile apps. Benefits of progressive web apps include reliability, offline support and instant loading. They are likely to advance in the future to provide phone book access, ability to modify system settings and alarms.

As we gear up for what the future has in store for the web development world, it is important to recognize and appreciate the efforts of web developers. These highly-motivated individuals are working effortlessly to ensure that the future is bright. The web frameworks and API support materials available on the worldwide web also offer a convenient means of shaping this future.