The fracas over Gutenberg and WordPress is the latest installment in the death of PHP. Take a deep breath everybody. Let’s ignore the trolls and take a look at what Mark Twain, Fidel Castro and PHP have in common—and more to the point, why PHP is still a reasonable choice for startups and small businesses.

When did PHP start dying?

It looks like ‘PHP is dead’ blog posts started cropping up in 2011 (let me know if you find older ones). If you search around Medium and the coding bootcamps that are popping up like mushrooms, the only common denominator is that everyone hates on PHP or simply ignores it. Apparently it’s impossible to code in PHP with an oiled beard and ironic t-shirt while drinking overpriced coffee. 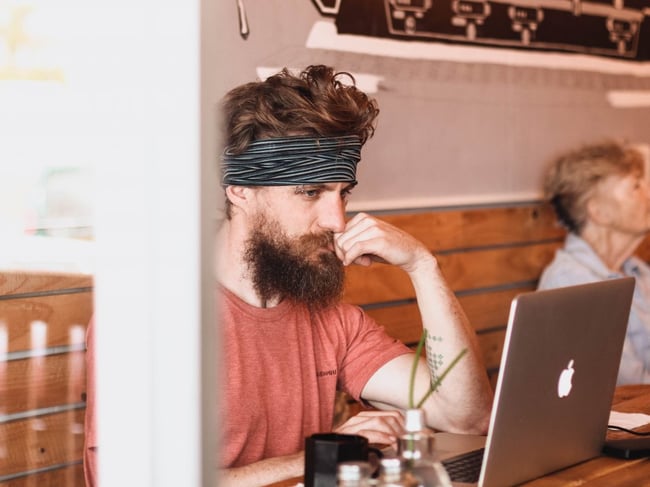 Enough is enough. I talk to founders all the time that are ready to make questionable business decisions because of the anti-PHP echo chamber.

I guess PHP isn’t that dead after all.

PHP doesn’t scale. Riiiiiight. Wikipedia runs entirely on PHP and is the fifth most visited site on the internet. There’s also this little site called Facebook that uses PHP, ever heard of it?

PHP is slow. Sure, old PHP can be slow. The argument is about as sound is saying that OS X is a terrible OS because my first Apple IIe was slow. PHP 7 is plenty fast, even three time faster than Python.

When I talk to business owners that need a website, my first suggestion is to look at a PHP-based CMS such as Drupal. Even building a custom CMS in PHP is well within the budget of most small businesses. I often get murmured responses, “but what about [super expensive niche technology X].”

Don’t get me wrong, I’ve managed projects with machine learning, high-load systems and cutting edge JS. I’m not a luddite. I’m a businessperson, and that’s why I’m obsessive about finding exactly the right technology for each company I work with.

PHP is great for putting together content driven websites. Most businesses I work with need sites that are easy to update, change copy, add blog posts and manage with templates. And all of this has be easy enough for non-technical staff to do without breaking things.

The same is true of e-commerce. Business owners that need to focus on selling rather than coding, use platforms like Magento that work out of the box. Don’t worry, you can still sell beard oil from an e-commerce site that runs PHP in the background. I won’t tell anybody.

There’s no need to stop there. Advanced frameworks like Symfony can handle complex business logic for a wide range of application. PHP is a great language to build APIs that play nice with modern front-end frameworks like React, Vue and Angular.

The business sense of PHP

Let’s go back to 80% of the web running on PHP. Translated into economics, that means there are a tons of PHP developers. The upside for you is that: 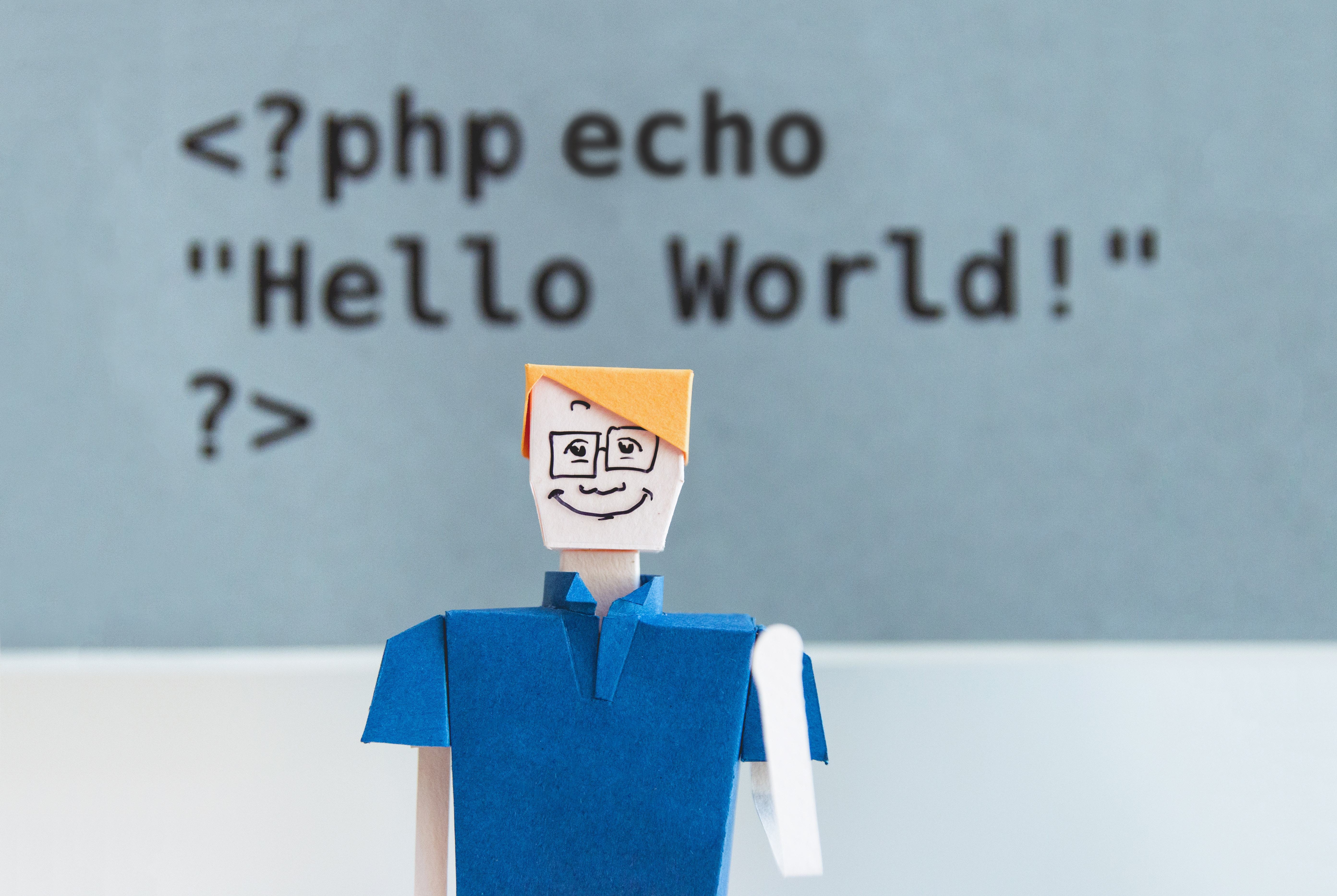 For whatever reason, fundamental business acumen is lacking in the startup scene. The next time you hear someone describing their simple web app with some verbal diarrhea about blockchain and machine learning, just nod and calmly explain why Laravel or Symfony would work just fine 99% of the time. In short, don’t believe your own marketing department’s hype.

I can’t stress this enough for bootstrapped startups. Look at solutions in the PHP ecosystem. More often than not, you can execute your business logic for a fraction of the cost and development time by going with PHP.

The perspective that senior developers bring

True senior engineers bring a sobriety and broad perspective that you just don’t get when talking to ‘senior developers’ with two years of experience on the interwebs. When you use tried and true technology like PHP, it’s far easier to find an expert with 10 years of experience under their belt.

For entrepreneurs, going with experienced engineers saves money. Build your MVP faster and with high quality from the start, rather than trying to ‘save’ money by hiring a team of juniors. Finder senior developers is far more realistic when using PHP and frameworks such as Symfony and Laravel.

The nine lives of PHP

We can always hope that 2019 will finally bring an end to blog posts about the death of PHP. Then again, maybe it’d be better if nobody else learned my secret. It’s because of awesome languages like PHP and Ruby that I can crank out MVPs for under 15k using senior developers.

PHP is the Fidel Castro of programming languages; after all Castro outlived five US presidents who ordered his assassination. And of course, like reports of Mark Twain’s death being exaggerated, it’s patently absurd to call a language that powers 80% of the web dead.