Startups without the Dogma

As 2018 draws to a close, it’s already time to start thinking about new year’s resolutions. If you’ve been sitting on the fence about starting your own business, don’t let 2019 pass as another year you didn’t chase your dream.

Entrepreneurship is in my blood, and I’ve spent the last decade living and breathing the risks and rewards of ultimately being responsible for my own decisions. I was doing the Taleb thing before Taleb was a thing. I see a collection of myths and startup lore as the number one thing holding back other potential founders.

Time to smash the icons and challenge established dogma. Let’s take a look at the myths I keep hearing that are holding founders back.

Myth #1: you need to be а tech guru to start a company

There’s no doubt that modern companies are tech heavy. Even companies that aren't traditional tech businesses use e-commerce, automated marketing and an online presence to get in touch with customers.

I can see the logic in founders thinking they need to sign up for a coding boot camp before seriously thinking of launching their business. But the idea, however well-meaning, doesn’t hold up under scrutiny. 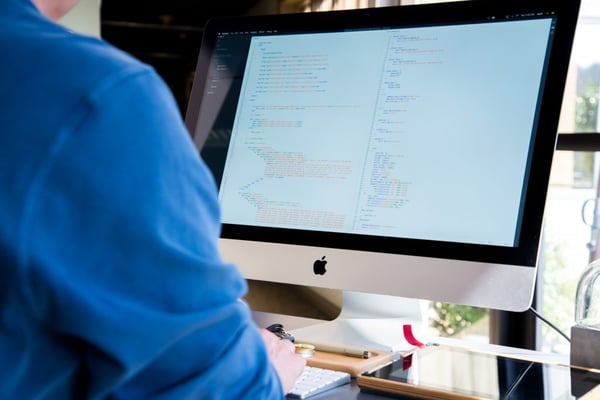 Pretty much every business needs some sort of physical space, yet I don’t see a slew of blog posts about carpentry for startups. You might argue that programmers are expensive, so handling code yourself saves a startup money. The same argument is then equally valid for accountants and attorneys. Does that mean founders now need to learn at least three professions?

I’m all for tech skills and even opened a coding school as part my own company. The truth is, coding simply isn’t the highest priority for founders. In my own experience working on management skills, emotional intelligence and business fundamentals are among the key skills founders need the most.

Myth #2: your idea is worth money

As much as the Shark Tank has raised awareness of entrepreneurship, the show perpetuats the fallacy that an idea is worth millions in and of itself. Here’s a reality check about the ‘idea’ behind some of the biggest tech companies:

For the most part, investors aren’t interested in your brilliant idea. They want to see that you have a business. It doesn’t have to be sexy or innovative—who’d have thought a book store would produce the richest person in the world?

A lean canvas goes a long way in differentiating an idea from a working proof of concept. A business and hard work are worth millions of dollars—not a raw idea.

Myth #3: it costs millions to build an MVP

It’s realistic to crank out a working MVP for $15k. Of course this isn’t going to be a feature loaded product that supports a billion users. Nonetheless, a working MVP provides just enough of a product to gather your first clients and validate the assumptions in your initial idea.

Myth #4: you need to use cutting-edge tech

Futuristic technology is cool, but the dirty secret of Silicon Valley is that established companies, not startups, fuel most of the industry’s R&D. Startups are innovative in business processes rather than technology.

Poke around the most popular sites on the web, and you’ll see plenty of ‘uncool’ designs. You’ll also see tech stacks that don’t use the latest, most hyped frameworks and programming languages. For the vast majority of MVPs, it makes business sense to turn to a stalwart framework like Ruby on Rails. Even an ‘old-school’ language like PHP is a reasonable choice for quickly putting together a working MVP.

Now’s the time to get started!

Definitely not a myth: now’s the time to get working on your startup. Whether you’ve had an idea percolating in the back of your head for years or see a glaring inefficiency that you can tackle, start thinking how you can turn your idea into a product and eventually a business. Once you organize you idea into user stories, you’re all set to get accurate estimates from developers.

’Tis the season to get out there and start a business. Happy entrepreneuring!